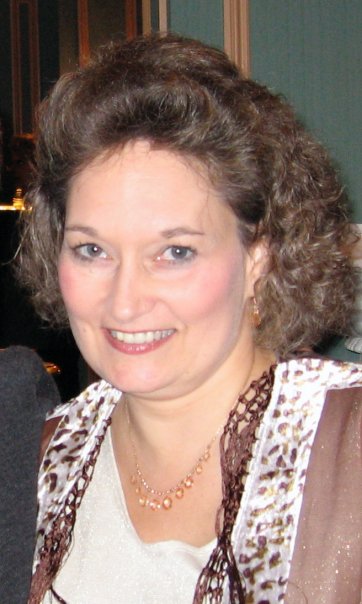 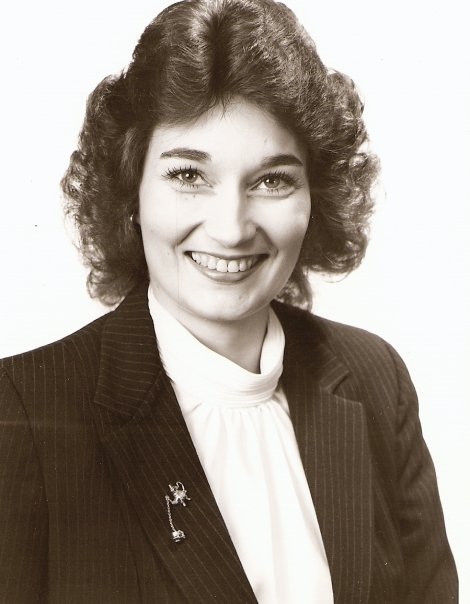 The 113 teachers competing for a Space Shuttle Challenger seat were divided into four groups for a week in June of 1985.

In Sue Darnell Ellis’ group was Christa McAuliffe, with whom she would become very good friends.

“The awesome thing about Christa and all the teachers was that even though we were competing with each other, we were a very close-knit group,” Ellis said. “Christa was so down to earth. She was the all-American girl.”

McAuliffe was killed in the Challenger explosion Jan. 28, 1986. Though their friendship was short, Ellis helped carry on her friend’s legacy in classrooms across the nation.

Ellis, now 52, was a 25-year-old science and math teacher at North Marshall Junior High School in Calvert City, Ky., in 1984 when President Ronald Reagan announced a teacher would be going into space through NASA’s Teacher in Space project.

With encouragement from her husband and several colleagues, Ellis said she was one of 44,000 teachers across the country to order an application. She received it Jan. 15, 1985. It was due Jan. 31.

It had 10 essay questions, such as “Why do you want to go into space?” and “What experiment would you want to do on the shuttle?” Each answer had to be condensed into an 8-by-10-inch space on decorative paper NASA provided.

Ellis had no idea how she was going to have time to get it done in just two weeks.

“It was the worst application, unlike any job application I’d ever seen before,” she said. “I almost just threw it away.”

“It snowed and it snowed,” Ellis said. “I only had to teach one-and-a-half days of school in those two weeks.”

She said 11,000 applications, including 131 from Kentucky, were submitted to NASA.

After a series of interviews, Ellis was one of two teachers chosen to represent Kentucky as a finalist. In June of 1985, she went to Washington, D.C., for a competition with the other finalists. Judging was based on how well the teachers carried themselves in social settings. They attended various events, including a meeting with President Reagan at the White House.

That’s when they were divided into four groups, and Ellis met McAuliffe.

“We had both been Girl Scouts as kids, and were both very down-to-earth people,” Ellis said. “We just seemed to have a lot in common.”

“I still have letters and a postcard she wrote to me,” Ellis said. “We became very good friends.”

McAuliffe was chosen to become the first teacher in space, while the other teachers were named NASA Space Ambassadors who would go on to share what they learned with other teachers across the country.

Ellis was very happy for McAuliffe, but never thought a woman would be chosen.

“I was thrilled for her, but surprised they picked a female,” Ellis said. “The world was still very male-oriented at that point in time, and I really thought they’d pick a guy.”

Ellis and the other teachers went to Florida for the launch. Ellis was standing near the McAuliffe family when she witnessed the disaster.

She recalls two NASA officials behind her repeatedly saying “This isn’t right.”

“It was a long time after that before we heard it had exploded,” Ellis said. “We kept watching for parachutes, but they never came.”

“I just sat on the lawn and pulled grass,” Ellis said. “I was just lost, in total shock.”

So upset by the explosion, Ellis took 18 months of unpaid leave from teaching.

“Everyone was shocked and stunned by the Challenger, but most personal lives did not really change. Mine did,” Ellis said.

She returned to teaching in 1987 in Paducah Independent Schools, where she created a space education curriculum. The Kentucky Department of Education was so impressed that she was hired in 1989 to lead space education statewide. NASA then hired her in 1993 to improve their national education programs.

She retired in 2007, and lives in Frankfort, where she owns a photography business.

Ellis said she did not initially think about the fact that it could have been her on the Challenger until other people started saying it.

“That’s when I realized it, and that God had another plan for me,” Ellis said.

“Christa said, ‘I touch the future. I teach,'” Ellis said. “It has been an honor to work for NASA and the dream of all Teachers in Space, especially Christa and the crew.”