Chris and I purchased season tickets for the Grand Theatre Summer Matinee. There are 6 programs at 10am on several Wednesdays this summer in Downtown Frankfort.

Today, June 5, was the first in the series of programs. We asked for close seating because of Chris’s limited vision and were made very welcome right on the front row! Thank you Bill and Grand staffers!!! 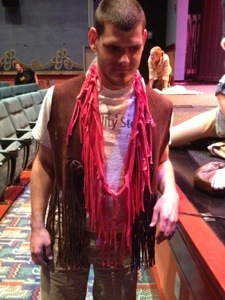 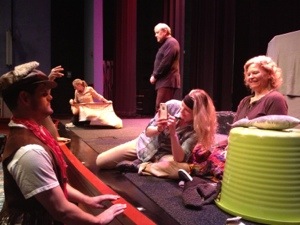 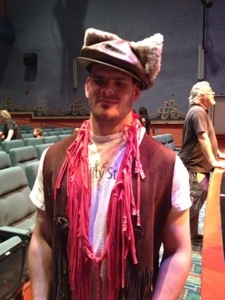